The team "VIRIDIS" of RUE "Vitebskenergo" took the first place in the nomination "Ensembles. Pop vocals " 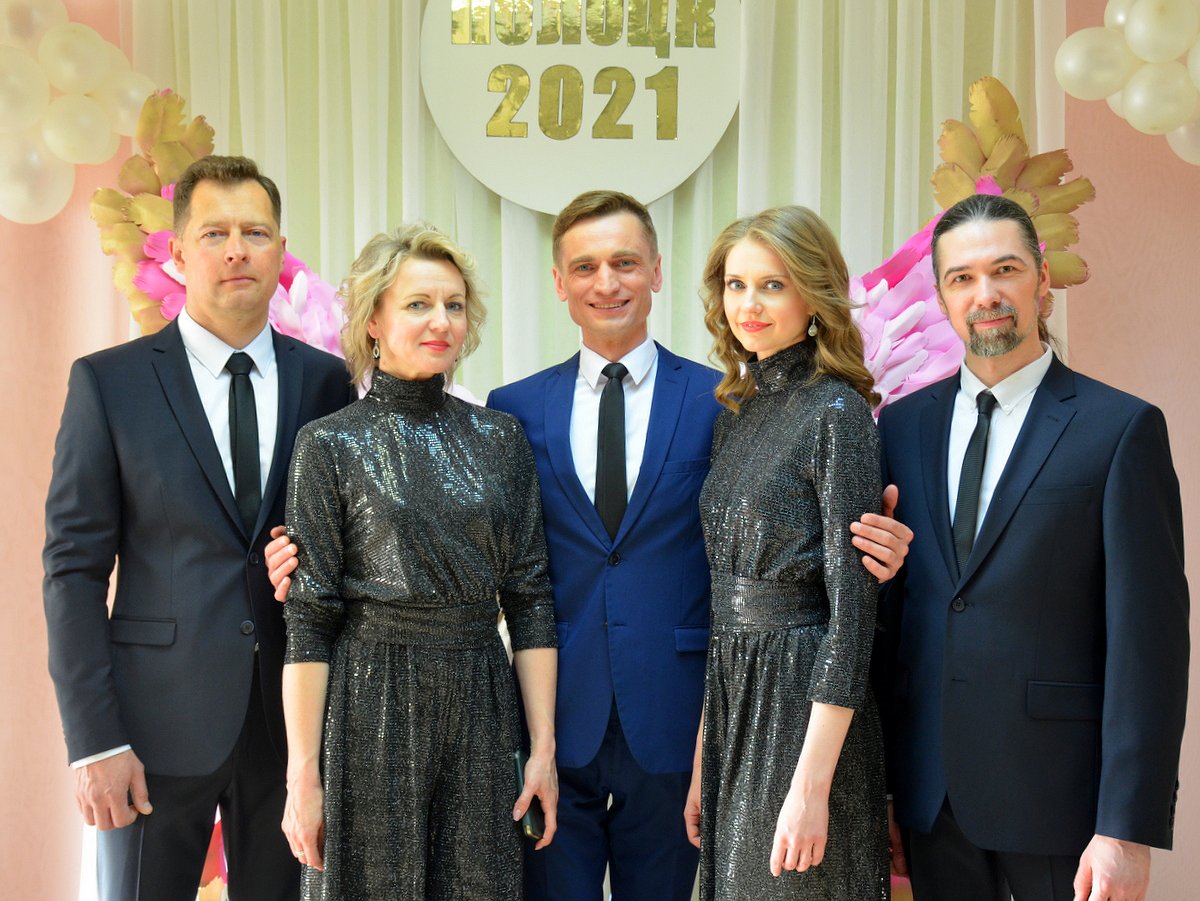 From 20 to 25 April in the city of Polotsk, organized by the trade union Belenergotopgaz, the Republican branch review competition of amateur art, dedicated to the 90th anniversary of the Belarusian energy system, was held. The event was attended by 21 organizations and more than 750 representatives in 7 nominations: "vocals", "choreography", "instrumental genre", "vocal and instrumental ensembles", "colloquial genre and artistic word", "original genre", "theatrical genre ".
The creative team of RUE "Vitebskenergo", which this year brought together the employees of the administrative staff, branches "Energosbyt", "Vitebsk electrical networks", "Polotsk electrical networks", "Vitebsk heating networks" and "Training Center", presented the company with dignity.
The VIRIDIS team consisting of Vlada Ustimenko, Irina Strizhenok, Dmitry Shapovalov and Vyacheslav Shcherbakov was awarded a diploma of the first degree by the jury of the competition.
Vlada Ustimenko's bright performances in the pop vocal nomination, which was awarded a third degree diploma, did not go unnoticed.
Congratulations to the power engineers of Vitebsk region with an excellent result! Received awards will be an incentive on the way to new creative success!